To further strengthen the anti-corruption and incorruptibility warning education, strengthen the leading cadres' awareness of integrity and self-discipline, in the afternoon of October 15, the Discipline Inspection Committee of the College organized all staff to watch the warning education film "Runaway "Yahao" - Wang Chuanmin serious disciplinary violations The case of "warning record".

The "out-of-control "Yahao" by the Shandong Provincial Discipline Inspection Commission and Shandong Radio and Television jointly filmed and produced, mainly about the former member of the Shandong Provincial Grain Bureau, deputy director Wang Chuanmin used his position to violate discipline and law, play with things, driven by greed to distort personality, loss of party spirit, and finally to corruption, resulting in a typical case of imprisonment.

By watching the warning education film, the majority of party members and cadres for a profound education on party style and clean government. We have said that in the future, we will take the negative examples as a warning, firm awareness of integrity, careful use of power in the hands, clean and honest, down-to-earth work, improve the ability to resist corruption and prevent change, to create a good and clean campus political ecology. 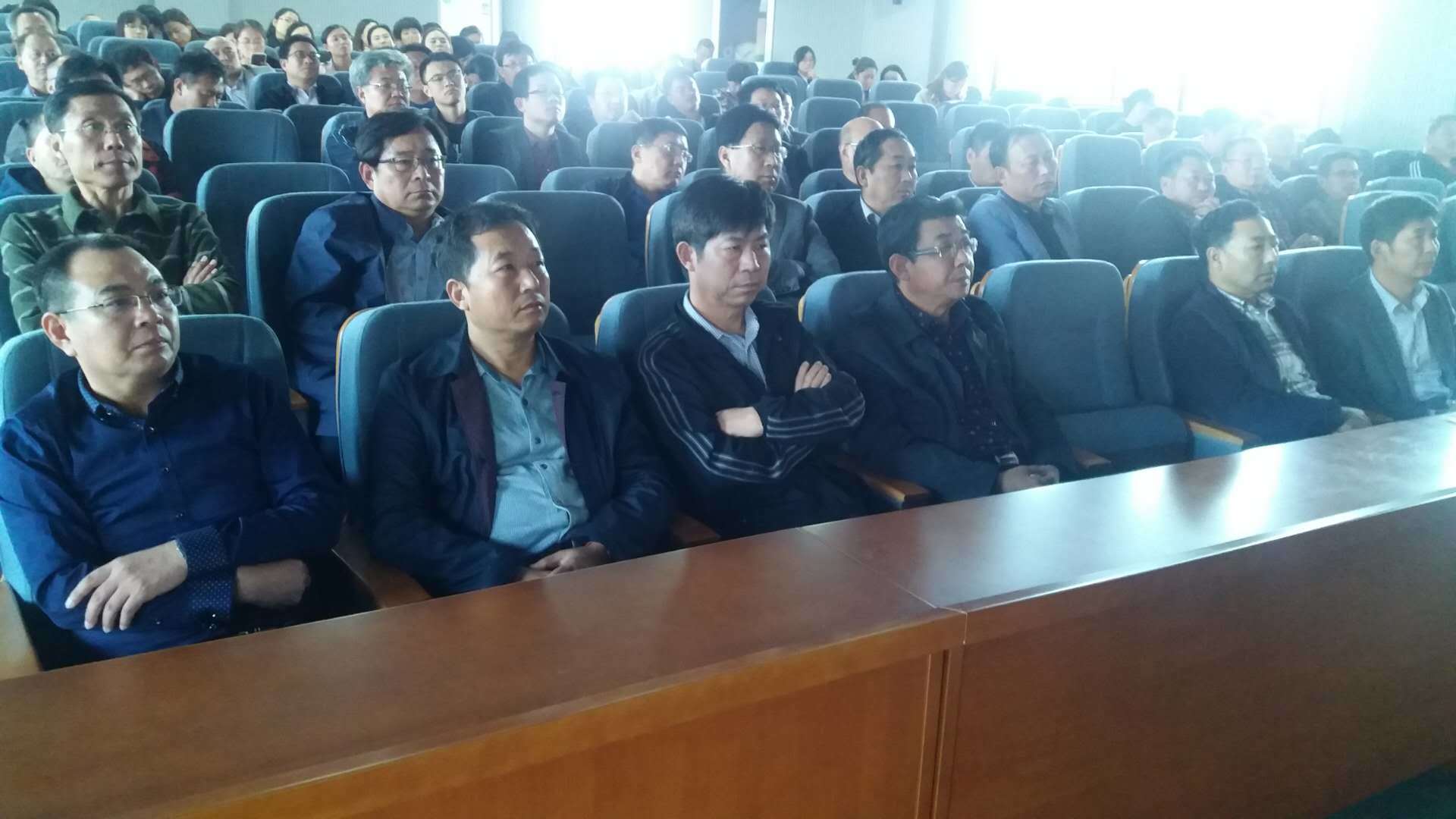 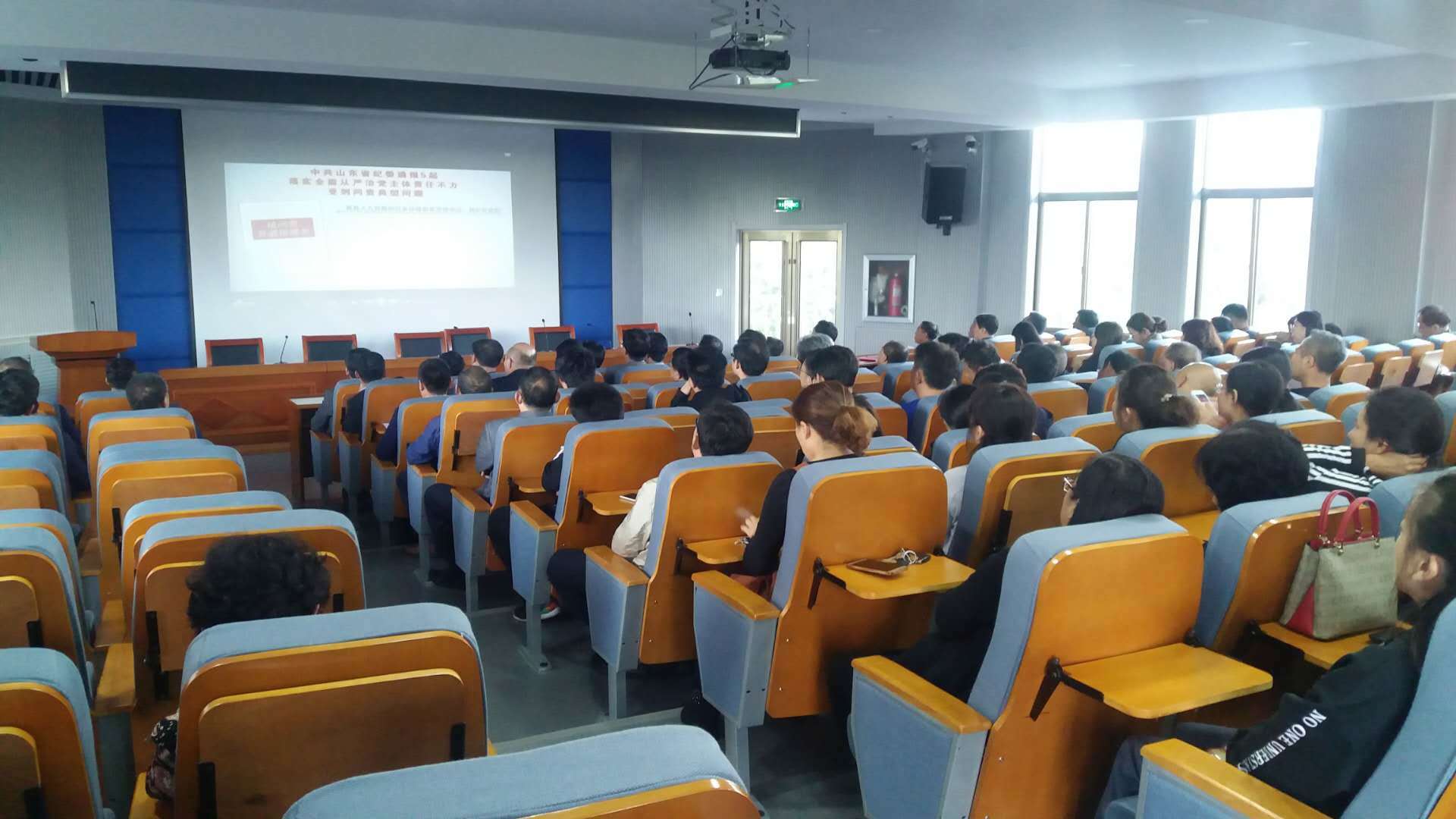