On the evening of May 20, the college held the final of "Chinese Dream, Our Values" speech contest in the Student Activity Center. The competition was held in accordance with the deployment of the Propaganda Department of the Rongcheng Municipal Party Committee, and was organized by the Student Affairs Department of the college.
There were preliminary and final rounds of the competition. The preliminary round was organized by the department, and the final round was organized by the college. The atmosphere of the competition was tense and enthusiastic, and the audience expressed their support to the contestants with warm applause. After the intense and fierce competition, Zhang Yu from Class 12 CNC Class 2 won the first prize; Yin Jixuan from Class 13 Auto Repair Class 3 and Ma Ziyi from Class 14 Graphic Design Class won the second prize; Wang Fengyang from Class 13 Auto Repair Class 2, Dong Xinyu from Class 13 Auto Repair Class 1 and Zhou Hao from Higher Vocational Specialist Class won the third prize.
Through holding this propaganda activity, the students had a deeper understanding of the future planning of the motherland. The students further clarified the connotation of socialist core values, and their patriotic enthusiasm became higher and their study purpose became clearer. (Video: Wang Linlin) 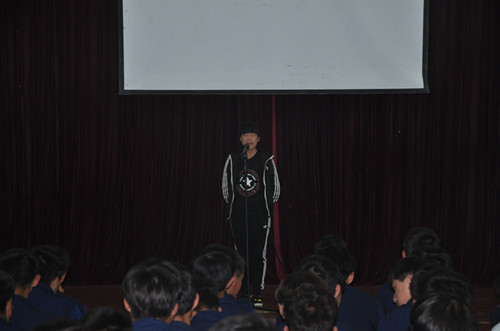 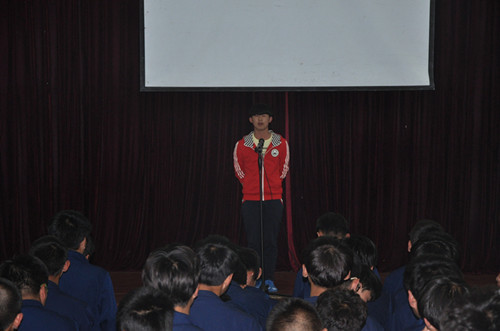 The second campus art festival came to a successful conclusion

Two research projects of our institute were awarded by the province